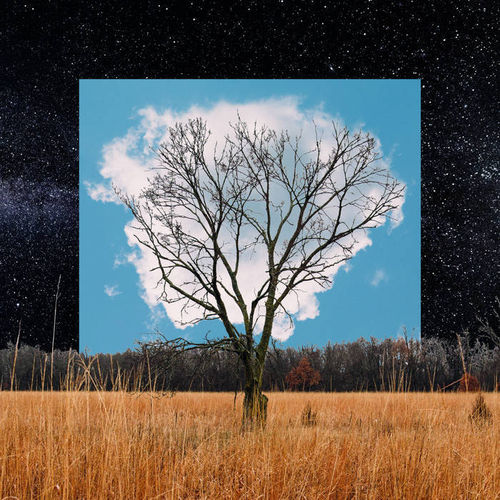 Bloom Innocent is the gravity-defying, sky-scraping, stars-reaching sound of a man on a mission: to excite himself, to escape expectations, to thrust clear of all his previous achievements. It's a spacious, capacious, eight-track wonder glowing with delicate piano, ear-tingling guitar and Fink's soulful, woody vocal. The album was largely recorded in Fink's home studio in Berlin with an ally available to him back in London: the aforesaid Flood, one of the world's all-time greatest record producers.

“Flood is an artist,” he says of the producer who, like Fink, views the studio as a playground. “Honestly, giving him a production credit on any album undersells the work he does. He becomes an embedded member of the band. With Resurgam we went to his house, moved in and he produced us like we were U2 or Depeche Mode.