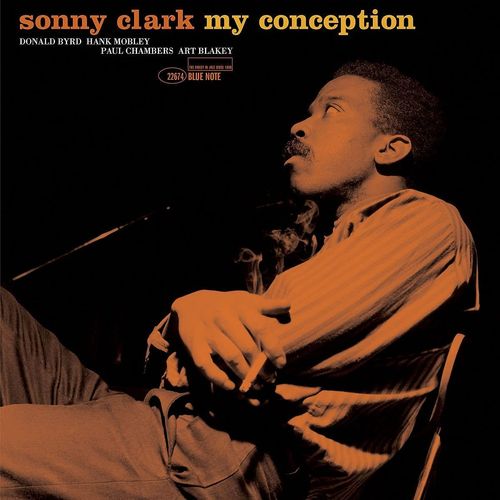 My Conception is an album by jazz pianist Sonny Clark, recorded for the Blue Note label and performed by Clark with Donald Byrd, Hank Mobley, Paul Chambers, and Art Blakey. It was originally released in 1979 in Japan, as GXF 3056, featuring six tracks recorded in 1959 including an alternate take of "Royal Flush", appeared on Cool Struttin'.

"Sonny Clark's conception of modern jazz is not far removed from his peer group of the late '50s, in that advanced melodic and harmonic ideas override the basic precepts of swing and simplicity. What sets Clark apart from other jazz pianists lies in his conception of democracy to allow his bandmates to steam straight ahead on compositions he has written with them in mind... Except the extraordinary Leapin' and Lopin', this album of contrasts, depth, and spirit showcases Clark's dual concepts brilliantly, and is only a half step below his best