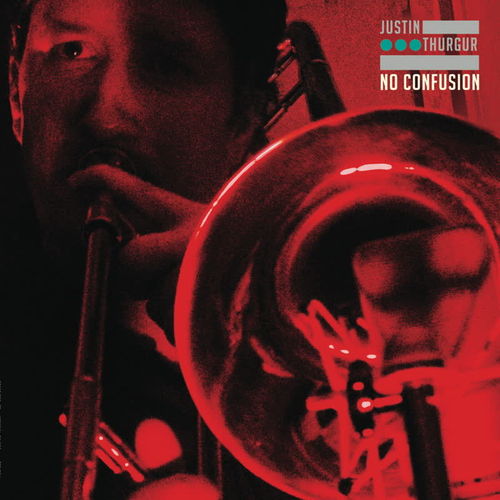 Justin Thurgur has been at the heart of the UK's World Music scene for over twenty years, primarily through his collaborations with the Afrobeat maestro Dele Sosimi (former keyboardist for both Fela and Femi Kuti) and with the pianist Kishon Khan. Most recently in Khan's projects Lokkhi Terra and the Afrobeat/Cuban crossover, Cubafrobeat.

He is perhaps most known as the trombonist from the multi-award winning 'folk' group Bellowhead. Their split in 2016 led to him forming his own band and releasing his debut album as a bandleader, 'No Confusion'.

Thurgur promoted 'No Confusion' throughout 2016 and 2017, culminating in an enthusiastically received performance at Love Supreme Jazz Festival in 2017. Jazz FM, in particular Chris Philips, gave extensive airplay to the album as well as streaming a live performance from the Jazz FM studios and doing an interview. They subsequently playlisted two of Thurgur's single releases. Lopa Kothari played a track on BBC Radio 3's show 'The World On 3'. The band did a live interview and performance on DJ Ritu's 'A World In London' show on Resonance FM. Beyond this Thurgur has been developing relationships with various other digital radio stations, including Gordon Wedderburn, John Waugh and a number of Global music stations based in Europe.