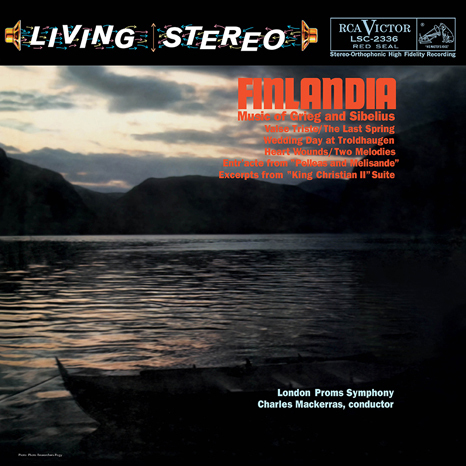 Charles Mackerras leads the London Proms Symphony for this recording of compositional music by Grieg and Sibelius.

An early classic for Decca/RCA engineered by none other than Kenneth Wilkinson, who became so closely identified with the Decca sound that he retired when PolyGram acquired the company in 1980. The strings here are cool, crisp and extremely transparent with wonderful inner detail within the choirs. 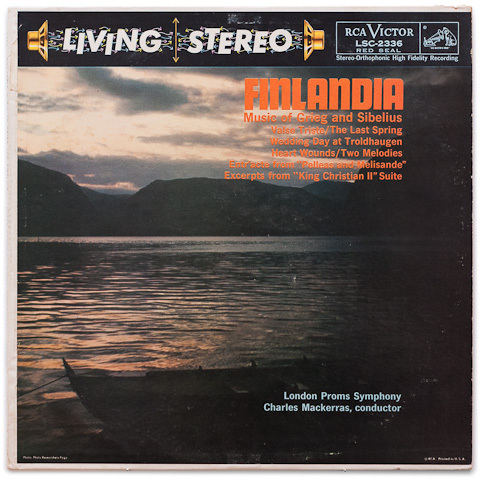