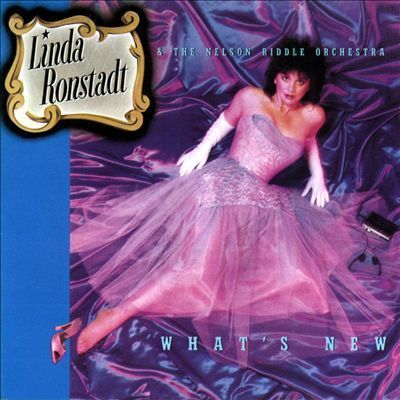 Certified triple platinum by the RIAA for sales of more than 3 million copies in the United States alone!

Linda Ronstadt was the leading female vocalist in rock 'n' roll when, sensing that it was time to change direction, she starred in the Broadway production of Gilbert & Sullivan's "Pirates of Penzance," as well as the accompanying movie.

"Pirates of Penzance" led the singer to a collaboration with bandleader/arranger Nelson Riddle, who arranged and conducted this 1983 collection of pop standards What's New. It was the first in a trilogy of 1980s albums Ronstadt recorded with Riddle. What's New was a considerable hit, reaching No. 3 on the charts, where it stayed for five consecutive weeks, and selling to date more than three million copies. Ronstadt's next two albums with Riddle followed — Lush Life in 1984) and For Sentimental Reasons in 1986 — also albums of pre-rock standards.

Let's just say that the vocals on this Analogue Productions reissue, mastered from the original analog tape by Doug Sax and Robert Hadley, have never sounded richer, with a broader soundstage, and more clarity and detail in the orchestral accompaniment. Such a sweet record, made even better with a Stoughton Printing tip-on jacket showcasing the vibrant original cover designed by John Kosh. You'll settle in for some impeccably-voiced standards from pop's golden age and be transfixed by Ronstadt's interpretive skills. 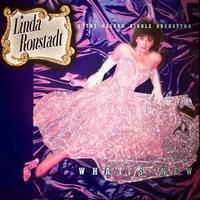