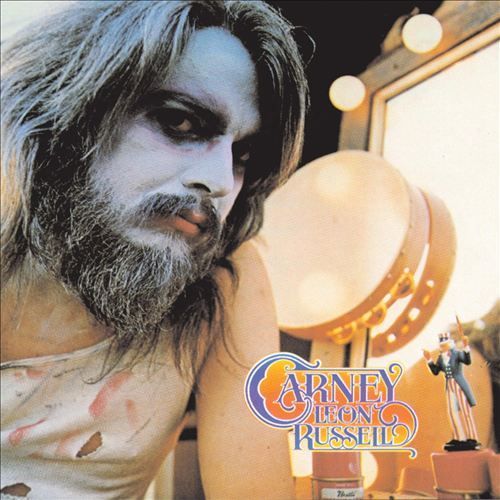 "Carney, produced by Denny Cordell, is Russell's best studio album until his final closing statement, 2014's Life Journey, though 1975's Will O' The Wisp also has its charms. ...  Analogue Productions has wisely followed Russell's death with this superfine 200-gram reissue of this craggy 1970s landmark ... As is always the case with Analogue Productions records, great care was taken right down to replicating the original purple and green labels. Russell was a great low-key genius, the kind who would never get a second look in the hits-driven, teen-focused, desiccated music business of today." — Robert Baird, Stereophile.com, Feb 2017.

And AP did a great job with Carney. Their production is mostly unimpeachable (impeachment on the brain?) Now’s your time. I recommend you get both while the getting’s good. Sound 5/5 Homethreatre&Hifidelity

With his trademark top hat, hair well past his shoulders, a long, lush beard, an Oklahoma drawl and his fingers splashing two-fisted barrelhouse piano chords, future Rock and Roll Hall of Fame inductee Leon Russell cut a flamboyant figure in the early 1970s. He recorded his first hit single "Tight Rope" with the release of his third, and most successful album Carney, in 1972, which peaked at No. 2 on the Billboard Hot 200.

Two years earlier Russell had already played on hundreds of songs as one of the top studio musicians in Los Angeles. The Oklahoma-born pianist, guitarist, songwriter and bandleader led Joe Cocker's band Mad Dogs & Englishmen, appeared at George Harrison's 1971 Concert for Bangladesh in New York City, and composed numerous hits of his own. He was in Phil Spector's Wall of Sound Orchestra, and played sessions for Frank Sinatra, Sam Cooke, Aretha Franklin, the Ventures and the Monkees, among many others.

But it was the top-rated Carney, reissued here on an audibly exquisite 200-gram LP from Analogue Productions, that put Carney into the league of extraordinary musicians. Soulful roots-rock yields to dizzying psychedelia on this, Russell's most famous album. His all-time biggest hit, "Tight Rope," leads to "Out in the Woods," "Cajun Love Song," "This Masquerade," and more! No link in the reissue chain was sacrificed, making this outstanding reissue a true audiophile masterpiece. Kevin Gray at Cohearent Audio remastered the album from the original master tapes; plating and pressing took place at Quality Record Pressings, makers of the world's finest-sounding LPs. Lastly, as benefits a stellar reissue, we packaged our version in a heavyweight old-style tip-on jacket from Stoughton Printing.

Russell wrote scores of hits for others, among them "Superstar," (written with Bonnie Bramlett) for the Carpenters, "Delta Lady" for Joe Cocker and "This Masquerade," for George Benson. His own version of "This Masquerade" is featured on Carney. More than 100 acts recorded "A Song for You," which Russell said he wrote in 10 minutes. Ray Charles' recording of the song in 1993 received a Grammy Award.

Sadly, Russell's life as a musical muse and performer ended with his death at 74 on Nov. 13, 2016, at his home in Nashville. He will be forever remembered for making a broad, sophisticated palette of American music sound down-home and natural.

Soulful roots-rock yields to dizzying psychedelia on Leon's most famous album, which reached No. 2 in '72

Tight Rope" leads off Carney, and it's not just his biggest hit, it offers an excellent introduction to an off-kilter, confused, fascinating album. In a sense, it consolidates his two extremes, offering a side of fairly straightforward roots rock before delving headfirst into twisted psychedelia on the second side 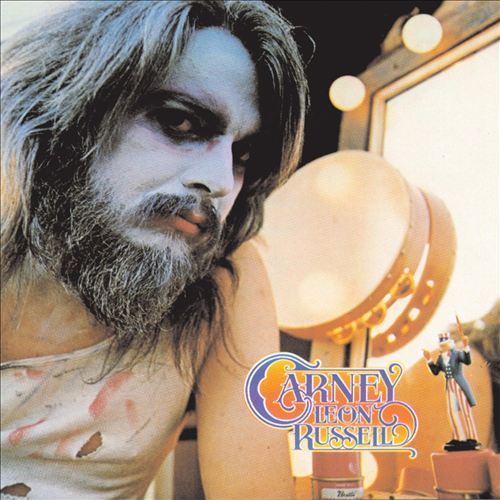