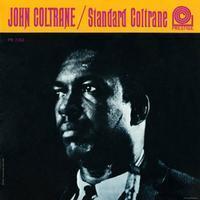 John Coltrane had yet to move into his modal post-bop phase in 1958 when he recorded a session for Prestige Records on July 11 with trumpeter/flügelhornist Wilbur Harden, pianist Red Garland, bassist Paul Chambers, and drummer Jimmy Cobb, the results of which were issued in 1962 as Standard Coltrane. His groundbreaking modal work with Miles Davis on Kind of Blue was still a few months into the future

“The title could not have been more accurate. By 1962, Coltrane’s leadership role was undeniable; he was a standard-bearer of musical commitment, and intense, bold exploration. As well, all four tunes on the album were truly ‘standards’: 32-bar tunes originally crafted for Broadway or Hollywood projects, adopted by jazz instrumentalists to interpret and explore. There’s another meaning to be gleaned from the album’s title. In 1958, when Coltrane recorded the tracks, he often favored melodies that had attained popularity during his teen years—familiar and unfamiliar alike—all in a search to find new structures and fresh inspiration. This indeed was standard Coltrane—in ’58, and well into the ’60s.” 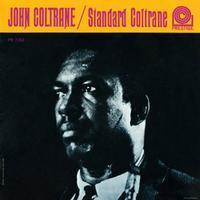