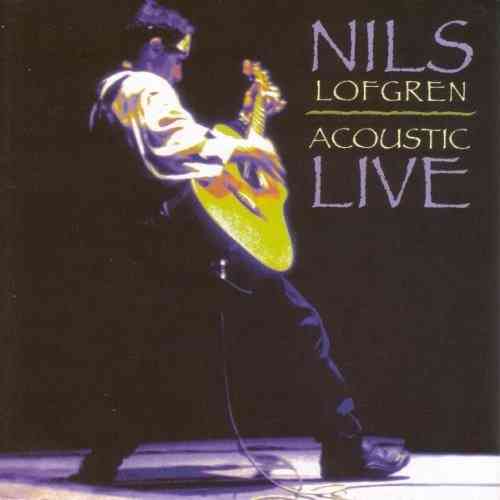 "If ever there was a rock guitarist who deserves the epithet 'journeyman,' it is Lofgren, with a CV that includes stints with Neil Young, Ringo Starr and Bruce Springsteen, and 25 solo releases. This one from 1977 endeared him to the audiophile community, which has always loved his homage to Keith Richards, 'Keith Don't Go.' It's here with 16 other self-penned tunes from throughout his career, with completely unplugged backing save for a synth played by brother Tom. Overall, it's a joyous picture of his oeuvre up to that point. Sonically? Acoustic guitar is a great test for a system, and this is as good as live gets, with plenty of atmosphere." — Sound Quality = 91% - Ken Kessler, HiFi News 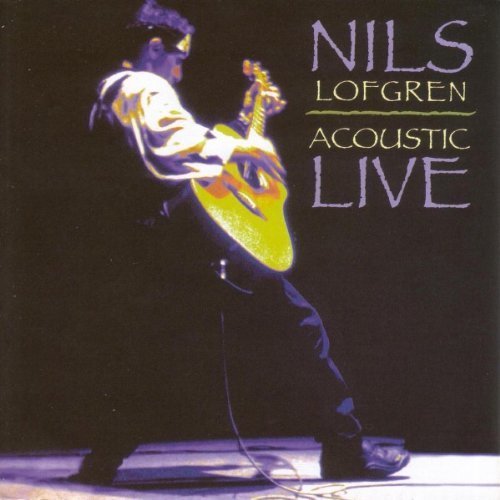