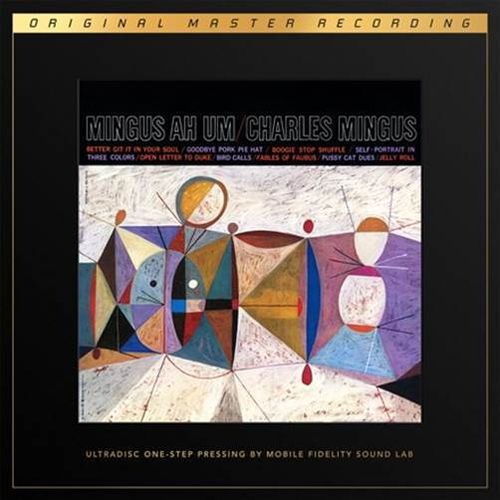 Half Speed kMastered by Kreig Wunderlich from the Original Master  tape

This reissue, along with Santana’s Abraxas, stands out from the crowd for its immense sound improvement over the original.  It’s expensive, and hopefully a full-fledged recession has not set in by the time this sees print, but this reissue is not to be missed.  I doubt there will be a finer audiophile reissue in 2020.HIFI +

To conclude, Mobile Fidelity's ninth UD1S–Monk's Dream–is the audiophile's ultimate dream come true. 'Master cutter' Krieg Wunderlich assisted by Shawn R. Britton outdid themselves once more. Some may think "there he goes again" but let's give praise where praise is due. With these monumental UD1S releases, MoFi is a towering tour de force advancing the state of the art. And now unfortunately I must wake up.Sound 9.9/10  Soundart