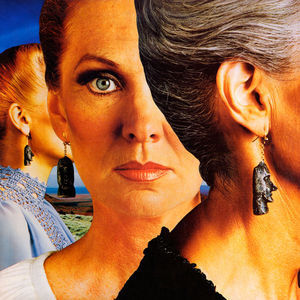 The legendary rock superstars STYX continued their arena rock assault in 1978 with their multi-platinum favorite Pieces Of Eight. As a second conceptual album following the equally successful The Grand Illusion , Pieces Of Eight would go on to be one of the more defining moments in the band’s extensive catalog of classic rock masterpieces.

Filled with Dennis DeYoung, Tommy Shaw and James Young compositions, the colossal ten track album was an exciting listen for the fans and would continue to be a much heralded album for decades, truly standing the test of time.

Rockers like Tommy Shaw’s Renegade and Blue Collar Man, plus Dennis DeYoung’s Pieces Of Eight and Lords Of The Ring enhanced their prog-rock sounds to new heights as the rock and pop music buyers were thrilled to hear these epic sounding tunes. More power tracks like Queen Of Spades, Sing For The Day and James Young’s opener Great White Hope made the Pieces Of Eight album so intriguing that rock radio programmers had no issue with playing entire sides of the album without interruption on a regular basis.