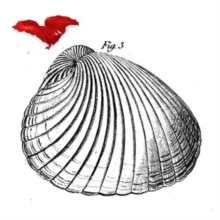 At 14 tracks, "Koma West" is a full menu of monumental compositional ideas that could spawn entire albums. True to his chop & go production style, Eldh relies on continuous movement while presenting another all killer no filler program taking Koma Saxo on a sonic outing not quite like anything that had previously appeared under the band's name. That being said, there's very much the Petter Eldh touch here, one which might be hard to pinpoint and verbalise, but nevertheless a recognisable style of composing, producing and arranging.

Thematically, the album is rooted in the West Coast of Sweden, where Eldh grew up – he's from a tiny town called Lysekil.