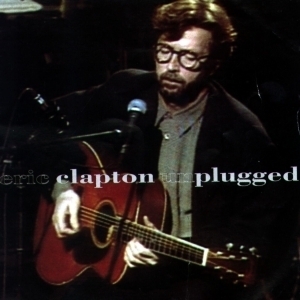 One of the best I have heard 5 Stars This is simply an incredible recording and the pressing is stunning! I highly recommend this album, it is a "must have" in a collection - LP Review

Prepare youself for one of the most emotional, transfixing acoustic performances ever captured! A six-time Grammy winner, diamond-platinum certified record, and the album that marked Eric Clapton's creative and personal comeback, Unplugged has been finally given the deluxe treatement on a dead-quiet 180 gram 2LP set from Warner Bros. The levels of detail, nuance, warmth, and intimacy on this pressing are remarkable; Clapton, his guitar, and the sympathetic backing arrangements utterly come to life right in front of you.

Backed by an excellent ensemble (featuring Nathan East on bass and the legendary Andy Fairweather-Low on rhythm guitar) the album contains acoustic versions of both traditional covers and originals that span Clapton's unsurpassed career. An impassioned take on the Bo Diddley classic "Before You Accuse Me," the shuffling "Nobody Knows You When You're Down and Out" from the seminal Layla album, and a loose version of the blues standard "San Francisco Bay Blues" are just a few of the many highlights. Clapton's tour-de-force, "Layla," is given a bluesy laidback feel that's entirely different than that of the original. And of course, the record debuted "Tears In Heaven," a poignant ballad Clapton devoted to his deceased son, turning tragedy into beauty.

No previous edition of this landmark set has ever sounded even half as good as this majestic pressing, carefully done at Pallas in Germany, arguably the world's finest record plant. Never before available as a domestic vinyl pressing, Unplugged is a must. 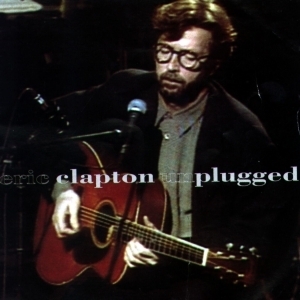