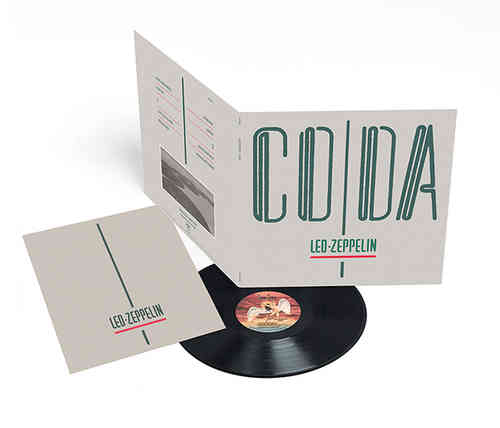 The appropriately titled Coda was Led Zeppelin's final album of studio recordings. Released in 1982, it was comprised of eight unreleased tracks recorded between 1970 and 1978. .

A collection assembled after John Bonham's death, Coda includes the ringing folk stomp of "Poor Tom," the jacked-up '50s rock & roll of "Ozone Baby," and their response to punk rock, the savage "Wearing and Tearing." There is some stellar playing, especially on the early blues-rock blitzkrieg "I Can't Quit You Baby" and "We're Gonna Groove." 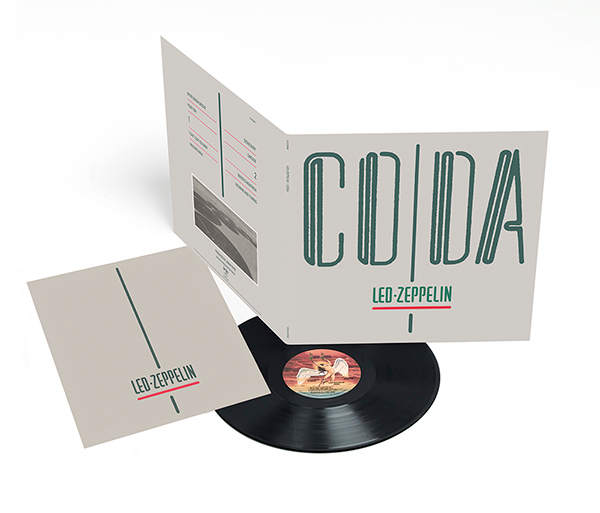