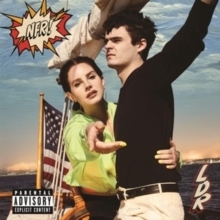 NFR! isn’t the most varied of albums but at its peaks it works very well indeed, this coupled with a fabulous production make it the best sounding album you are not likely to hear in a hi-fi dem anytime soon.HIFI plus