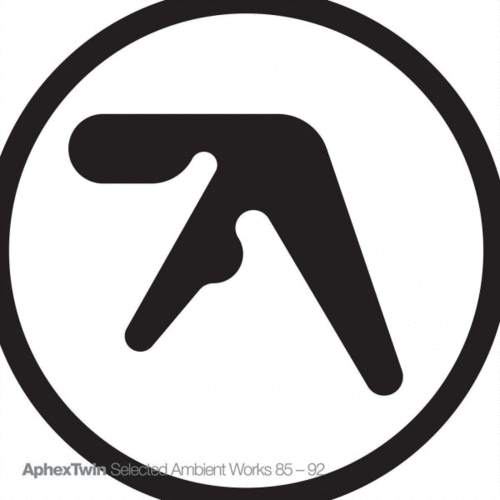 They say next to no one heard the Velvet Underground’s first album when it was released, but everyone who did went on to start a band. Listening to Selected Ambient Works 85-92, one can’t help but imagine the seeds being planted in the imaginations of the lucky few who were there when it all began. Nestled in these simple, undeniably danceable tracks are the roots of contemporary IDM. And despite its somewhat primitive origins, the final product remains among the most interesting ever created with a keyboard and a computer.9/10 Pitchfork