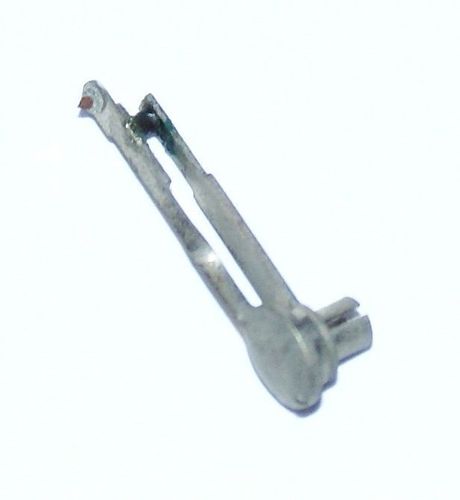 Styli compatibility with music systems or turntables is dependent upon the cartridge being the one originally fitted. If the cartridge on your unit has been changed this stylus may not fit.

Nude styli, shaped from whole diamonds, are more costly than bonded styli, with their diamond tips “bonded” to metal shanks before finishing. But because of their much lower mass, nude styli track more accurately. Also, since  nude styli are usually grain-oriented, with their longest-wearing faces touching the record surface, they last longer.& also have much lower moving mass for better sound quality

The stylus is a whole diamond, specially shaped and glued or fastened to the cantilever.

This allows the SAS tip to reach into the deepest recesses of the record groove in order to retrieve details which were previously inaccessible to other stylus profiles. Due to its wide contact area with the groove wall, the SAS can reproduce a more expansive bandwidth of information with higher fidelity & longer Lifespan Premium  Cantilevers. have low density & higher Stiffness & , Young’s modulus is large, Boron the speed of sound propagation is approximately 2.6 times faster than that of aluminum.used on the majority of cartridges

Due to the characteristics above, boron cantilevers can more precisely trace the information contained in the record grooves than aluminum cantilever.offering increased Sound Quality 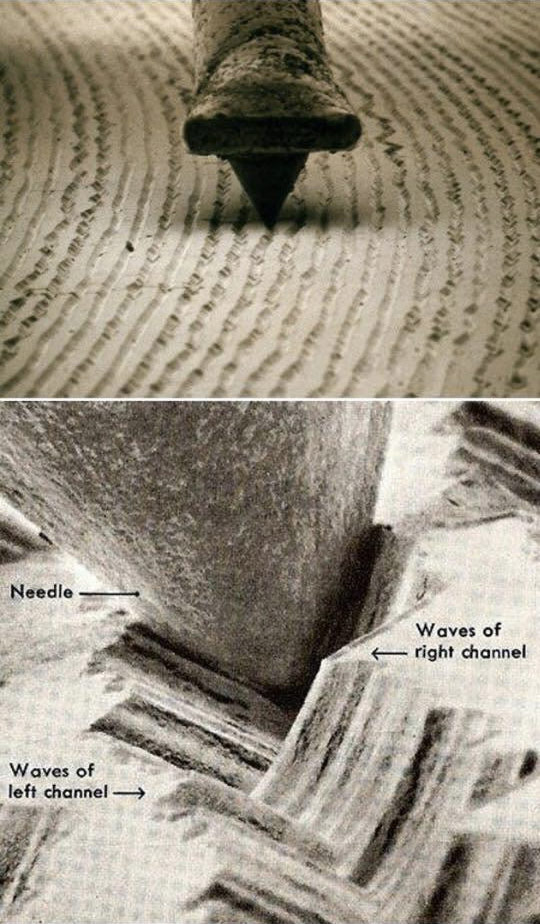