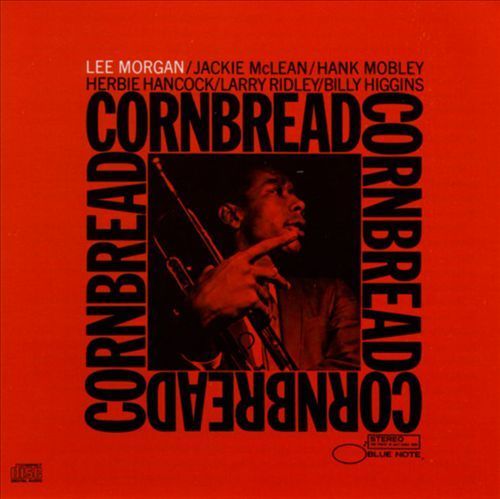 A cornerstone of the Blue Note label roster prior to his tragic demise, Lee Morgan was one of hard bop's greatest trumpeters, and indeed one of the finest of the '60s. An all-around master of his instrument modeled after Clifford Brown, Morgan boasted an effortless, virtuosic technique and a full, supple, muscular tone that was just as powerful in the high register

It means that you will never find a superior version. This is IT.