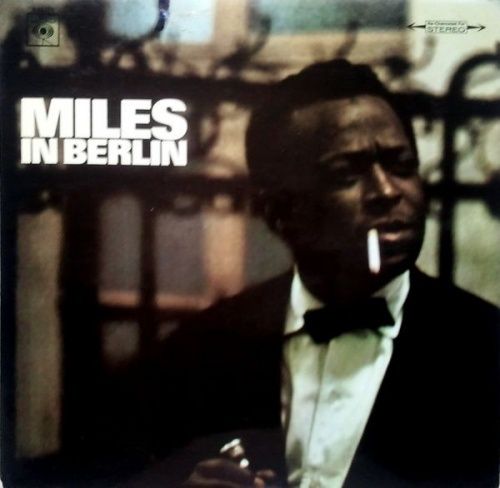 This quintet is still the model for much of today’s jazz, and it all began with this record. Sound 4/5 Music 4.5/5 The Absolute Sound

It is not uncommon that you are hardly aware that this is a mono recording given this fantastically presented music. One is so enthralled by the happenings that technical concerns take a back seat. Nevertheless - at least for those who pay special attention - the extremely dynamic component of this recording is striking. If you are looking for an artistically excellent record at a high sound level, you will have found a new highlight for your collection in " Miles In Berlin".PS: The original LP was only released in Germany at CBS in pseudo-stereo. In order to get hold of the old tapes, Speakers Corner had to do a long search to finally find them at the SWR. For the re-release finally managed to master the new LP from the original SFB band. The fantastic result justifies every effort! Sound 5/5 Vinyl Fan

Recorded live in Germany at the Berlin Philharmonic, Miles in Berlin represents the first recording of trumpeter Miles Davis with tenor saxophonist Wayne Shorter. For various reasons, saxophonists George Coleman and Sam Rivers had both come and gone as members of Davis' band. With the addition of Shorter in 1964, Davis had found the lineup of musicians that he would stick with until 1968 and produce some of the most influential albums of his career -- collected on The Miles Davis Quintet, 1965-68: The Complete Columbia Studio.

Eventually known as the "second great quintet," most of the players here, including pianist Herbie Hancock, bassist Ron Carter, and drummer Tony Williams, had been with Davis for just under a year. In that time, they had taken his traditional repertoire of standards and originals and reworked them with a more adventurous, edgy approach that flirted with the avant-garde. There is a palpable sense of creative abandon in Davis' performance as well as synergy to the group sound that seems to foreshadow the innovative music to come.

It's 1964 and the first Berlin Jazz Festival is about to reach its absolute peak: the final concert on the night of Friday, September 25th by Miles Davis. And the European subsidiary of Columbia Records, CBS, couldn’t wait to release this legendary event on LP.

The new quintet, for the first time with Wayne Shorter on the tenor sax (and not yet as composer), thrilled and roused the audience in the Philharmonie from the first minute to the very end. The classics "Miles(tones)", "So What" and "Walkin’" were performed at an astonishingly fast pace, the ballads were tender and dreamy. Such a magical atmosphere was rarely evoked at later concerts, which was probably due to the excellent acoustics of the large concert hall. The audience were also seated behind the stage, so Miles couldn't turn his back provokingly on people; sometimes he just squatted on the stage. However, this didn’t prevent him from performing his solos lyrically and tenderly, most of them finely nuanced, soft and gentle, yet audible right into the furthest corner. The rhythmic structure created by the young drummer Anthony Williams provided the necessary excitement.

Miles at the top of his form, an enthusiastic audience, impressive acoustics and, to top it all, excellent recording technology and a fantastic pressing on virgin vinyl - what more does a jazz fan want? Worth every penny! 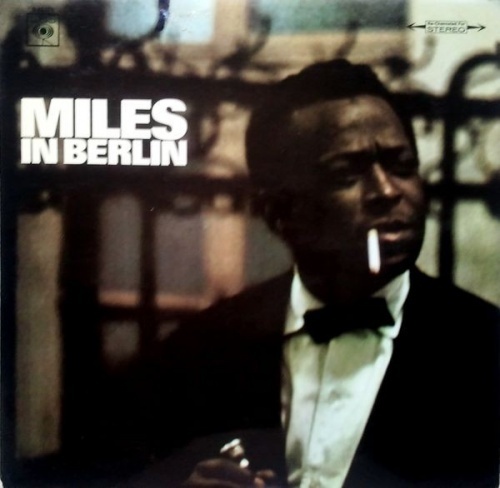