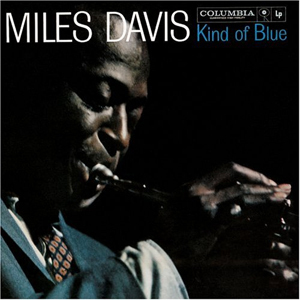 The Kevin Gray mastered, reissue is f***king great! Enough said.This is one of those recordings that deserves the utmost respect 9/10 Analogueplanet

Selections:
1. So What
2. Freddie Freeloader
3. Blue In Green
4. All Blues
5. Flamenco Sketches 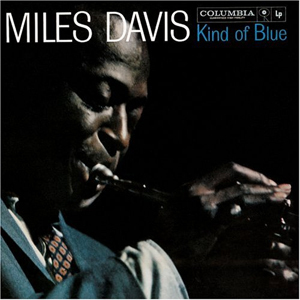