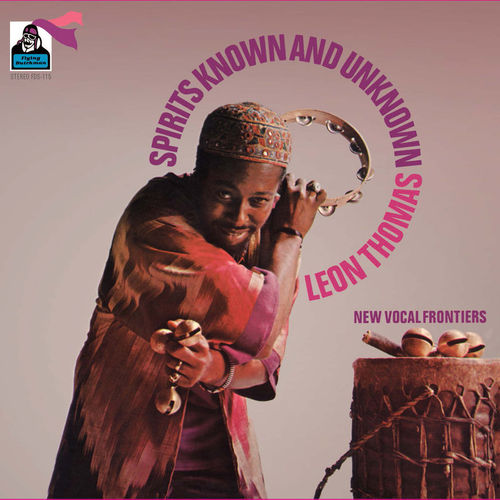 Thanks to Pure Pleasure the album is once again available on vinyl, pressed to a high quality level on 180 gram vinyl. Bob Thiele produced the album, rightly allowing the artists full control showing his commitment towards the integrity of the artists involved. Leon Thomas recorded most of his albums for the Flying Dutchman label and this ranks as one of the best.- UKvive

Leon Thomas' debut solo recording after his tenure with Pharoah Sanders is a fine one. Teaming with a cast of musicians that includes bassist Cecil McBee, flutist James Spaulding, Roy Haynes, Lonnie Liston Smith, Richard Davis, and Sanders (listed here as "Little Rock"), etc. Thomas' patented yodel is in fine shape here, displayed alongside his singular lyric style and scat singing trademark. The set begins with a shorter, more lyrical version of Thomas' signature tune "The Creator Has a Master Plan," with the lyric riding easy and smooth alongside the yodel, which bubbles up only in the refrains. It's a different story on his own "One," with Davis' piano leading the charge and Spaulding blowing through the center of the track, Thomas alternates scatting and his moaning, yodeling, howling, across the lyrics, through them under them and in spite of them. It's an intense ride and one that sets up the glorious "Echoes." This tune is Thomas at his most spiritual and uplifting, carrying the mysterious drift of his tune entwined with Spaulding's flute and a set of Pan pipes, fluttering in and out of the mix before his wail comes to the fore as a solo. The end of side one reaches into Thomas' past (he sang with everyone from Count Basie to Grant Green and Mary Lou Williams) for a highly original read of Horace Silver's classic "Song for My Father." Thomas imbues the tune with so much emotion, it's a wonder he can keep it under wraps.

Side two is more free from in nature with "Damn Nam," a near rant, but one possessed with melodic vision and harmonic invention with this band. There's also the deeply moving "Malcolm's Gone," a co-write between Thomas and Sanders that features the latter's gorgeous blowing, hard and true in the middle of the mix, and a wildly spiritual Eastern vibe coming through in the improvisation. It's the longest track on the record, and one of the most criminally ignored in Thomas' long career. The album closes with Bell and Houston's "Let the Rain Fall on Me." It's a shimmering straight jazz number with a beautiful piano solo by Smith. It sends out a visionary album out on a sweet, soulful note. Ultimately, this is among Thomas' finest moments on vinyl, proving his versatility and accessibility to an audience who, for too long already, had associated him too closely with the avant-garde and free jazz. 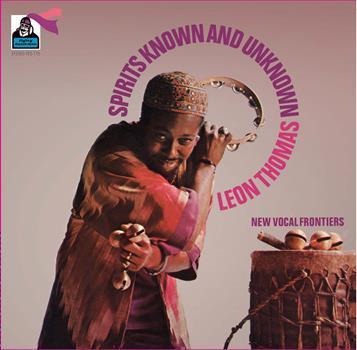