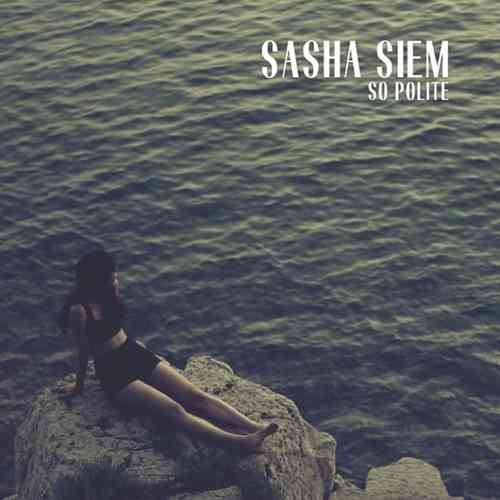 Sasha Siem is a young composer singer/songwriter who has written music for the London Symphony Orchestra, The Royal Opera House, Rambert Dance Company, Opera North, The Aldeburgh Festival, The London Sinfonietta, and the London Philharmonic Orchestra. In 2010 she became one of the youngest people to win a prestigious British composer award. Her debut EP So PolIte has been been as much influenced by composers such as G. Kurtag, Claude Vivier, and Salvatore Sciarrino as by pioneering singer-songwriters such as Tom Waits, Jacques Brel, Bjork and Joanna Newsom. So Polite paves the way for her 'Knots And Do-Nots' LP to be released Summer 2013.
Side 1
Kind Man’s Kiss
So Polite

Music and Lyrics by Sasha Siem 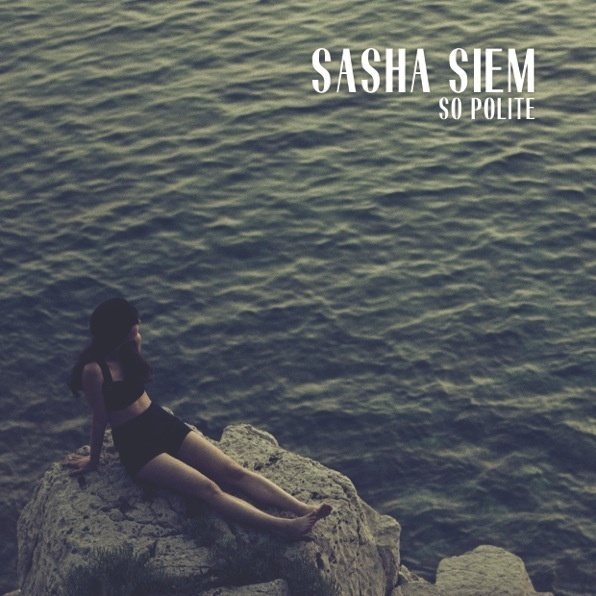