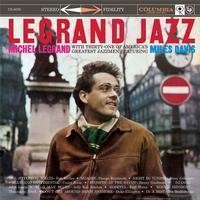 This IMPEX reissue is sourced from an "analog mix-down transfer of the original 1958 work tape by Mark Wilder at Battery Studios" and cut by Chris Bellman and Bob Donnelly at Bernie Grundman Mastering on Grundman's all-tube mastering system. I have a clean, original 6-Eye pressing that this superbly pressed reissue betters in every way. This will make both your stereo and your heart sing. Some of the greatest jazz musicians of that or any era wailing and clearly having a Legrand time. Limited to 3000 copies. Don't miss it! Sound 11/10 Michael Fremer analogplanet. 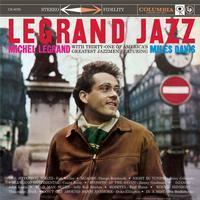