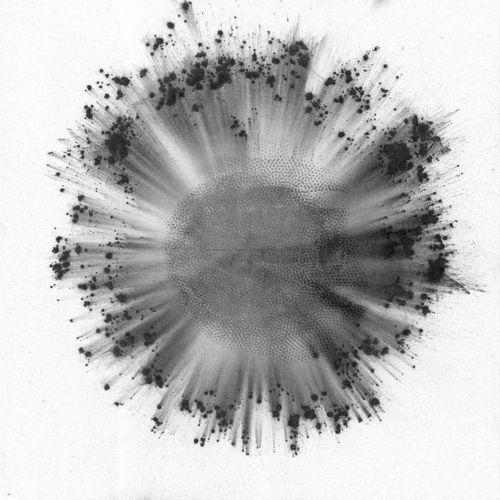 Anders Trentemøller is a well-known multi-instrumentalist, but perhaps the one he’s most adept at is the studio itself. Obverse is the result of him expanding that skill even further.

It often feels like an instrumental album because it started life as one, the driving philosophy being “what if the pressure of having to perform these songs live is removed entirely?” Granting yourself the freedom to chase down every idea a studio offers comes with privileges.
What happens when you reverse a synth part mid-verse? Why not send an entire track through a faulty distortion pedal?
Inspiration reveals itself in a variety of forms and, before long, a simple chord progression contorts into something entirely new.

“The only thing I knew from the beginning was that this didn’t absolutely have to be an album I should be able to play live, with a band. That’s been a consideration on every record since The Last Resort. Obverse was always going to be about exploring the possibilities in my studio, with no consideration of how it could be performed on a stage, and it was completely liberating.”