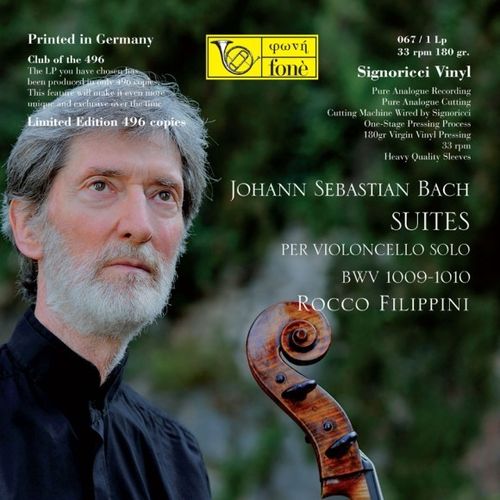 Registration is beautiful. The instrument is full and rich, with no emphatic environmental resonances and is repeated in the domestic environment as if it were heard not far from us. But it is the proper stamp of the cello that has been well captured. There are no long bass of some recordings, no lighter bass than others, nor an undue underlining of the smaller strings that often seem to define the are of an instrument, while more often than not they modify it. Here there is a cello of rare beauty and rare timbre fidelity - Audio Review 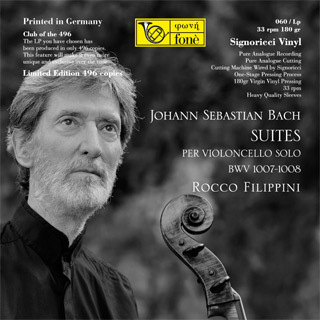