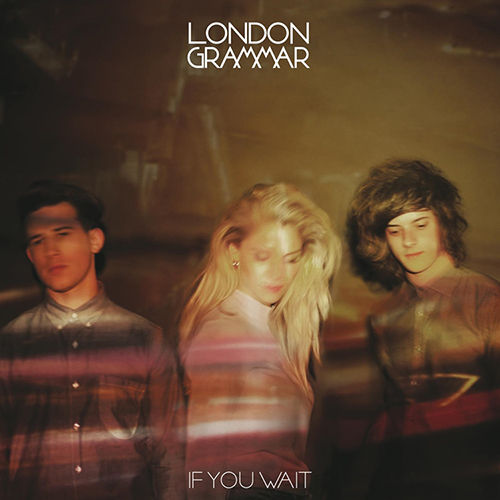 It's no understatement that London Grammar's forthcoming album is one of the most highly anticipated debuts this year. Confirmed for release on September 9, the album is a result of 18 painstaking months spent writing and recording. Each of the 11 tracks is testament to the trio's innate understanding of the roles that subtlety, contrast and restraint have played in the creation of memorable, timeless and transcendent music. "That's how this all started," says Dan, "and it's always been our primary goal, to keep space in the music.

The way that, say, the guitar and vocal interact is massively important to us." Heavily involved in every decision made on the album, the band handpicked their team, working closely with producers Tim Bran (The Verve, Richard Ashcroft, La Roux) and Roy Kerr AKA The Freelance Hellraiser. Drafting in Roc Nation's KD (Outkast, Beyonce, Jay-Z) to mix the album, with Grammy-winning Tom Coyne (Adele's 21), joining them to master. Tracks like If You Wait and Flickers possess that strange duality of lament and defiance, filled with textures, colours, shadings and interjections that are subtle yet deliver devastating power. The next single, Strong, out on September 1 is the final, killer blow. Building - as you would expect from London Grammar - from nothing, from the barest of bones, Hannah's soaring vocals propels the song to its crashing climax. More than delivering on their promise, London Grammar's electrifying debut solidifies them as being one of the most exciting and innovative bands to emerge in 2013 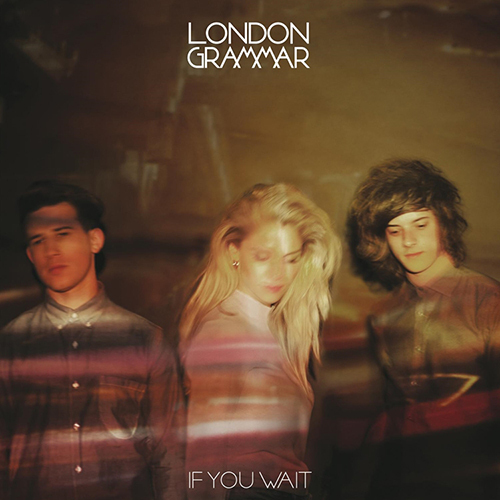