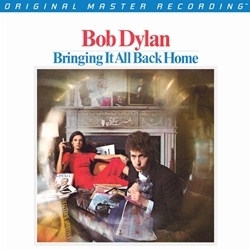 • Mastered from the Original Master Tapes • Pressed at RTI 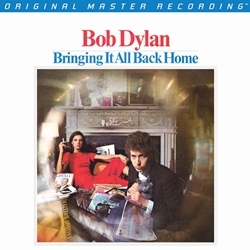 RTI  Record Technology is a world class record pressing plant located in Camarillo, California. We have been operating since 1974, pressing for most audiophile record labels and for many quality minded independent and major record labels from around the world.