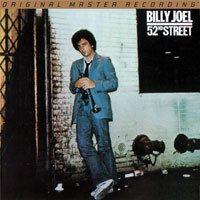 The Stranger is mastered from the original master tapes and pressed on 45RPM 180g LP at RTI. The wider and deeper grooves—as well as the meticulous mastering process—yield resplendent dynamics, broad soundstages, three-dimensional perspectives, and tonal balances absent from prior editions. Indeed, Joel wouldn’t sound more realistic if were playing ten rows away from you onstage. This is how you want to experience the 1978 LP that captured the Grammy Award for Album of the Year. Teaming again with producer Phil Ramone, Joel capitalizes on his momentum, churning out another direct-sounding affair replete with captivating melodic devices, showmanship accents, and penetrating lyrics. The singer’s concision and focus is evident via the tune’s lengths, with only “Until the Night” breaking the six-minute mark. 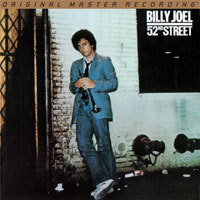