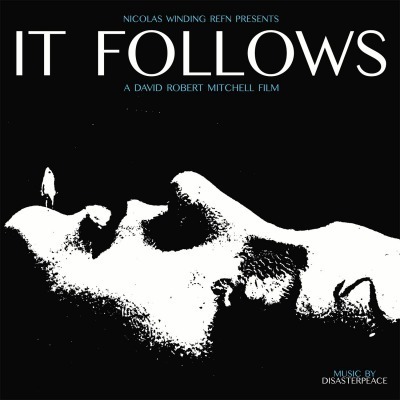 Directed by David Robert Mitchell, the supernatural horror film It Follows tells the story of a teenager (Maika Monroe) who finds herself haunted by nightmarish visions and the inescapable sense that something menacing is after her. The film was met with much critical acclaim and established Monroe as the movie industry's newest “scream queen”.

It Follows features a stunning, electronic-driven score, heavy with pulsating synths and dread in equal measure. It was composed by the renowned musician Disasterpeace. This electro, 80s influenced score is a character in itself in the movie, and will haunt the listener long after the film has stopped rolling.

This is a limited edition  There are some secret inscriptions in the run-out groove.