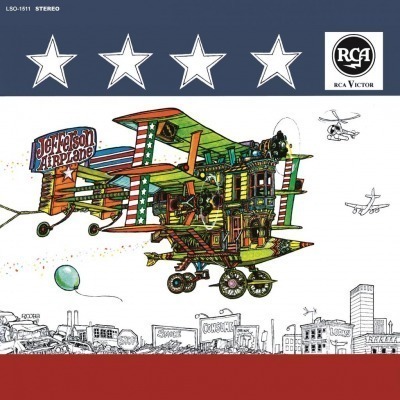 The album was among the purest of rock music's psychedelic albums, it was also a lot more daring. The album showed a band in a state of ferment as singer/guitarist Mary Balin largely surrendered much of his creative input in the band he'd founded, and let Paul Kantner and Grace Slick dominate the songwriting

Side 1
1. Streetmasse
A. The Ballad of You & Me & Pooneil
B. A Small Package Of Value Will Come To You, Shortly
C. Young Girl Sunday Blues
2. The War Is Over
A. Martha
B. Wild Thyme
3. Hymn To An Older Generation
4. The Last Wall Of The Castle
Side 2
1. How Suite It Is
A. Watch Her Ride
B. Spare Chaynge
2. Schizoforest Love Suite
A. Two Heads
B. Won’t You Try
C. Saturday Afternoon