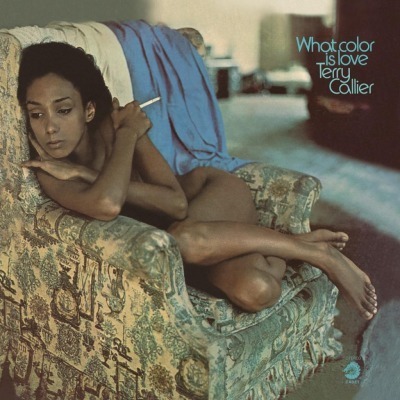 Terry Callier's What Color Is Love (1973) is an essential Soul Jazz album that should belong in anyone's record collection. This record was produced by Charles Stepney, whose work with Cadet / Chess records, Rotary Connection and Earth, Wind & Fire earned him popular acclaim. Filled with Funk, Rock, Folk, Jazz, and even Classical influences, vocalist Callier can be heard on this album to the most intriguing heights.

"Dancing Girl" opens the album with Stepney's majestic orchestration. Songs like "What Color Is Love" and "Ho Tsing Mee", an elegant antiwar prayer of confusion, somehow avoid clichés or take them to another level.

"You Goin' Miss Your Candyman" was featured in the French movie,Intouchables.

Callier's passionate voice captures the sweeping drama of the human condition. A lost romantic amid "concrete frond yards," this album is a must-have for any music connoisseur.