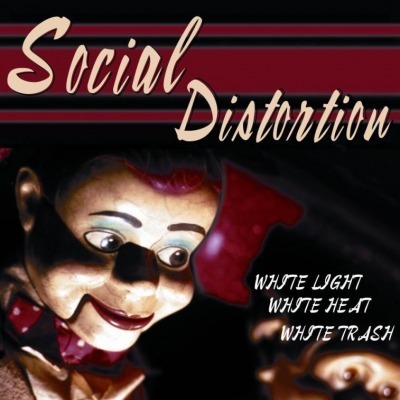 The album received Social Distortion's highest ever chart position, entering the Billboard 200 album chart at #27. It also includes radio favourites "I Was Wrong", "When The Angels Sing" and a superb cover version of the Stones' "Under My Thumb".

Stylistically, the album is harder and considered a return to their hardcore punk roots. Social Distortion is nothing less than a legend in the punk genre and still continues to receive worldwide respect and support.