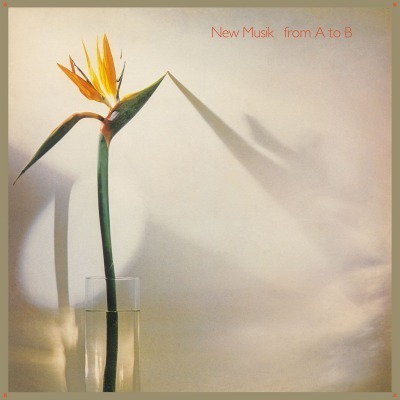 The English synthpop, new wave group formed in 1977 in London and was led by Tony Mansfield, who later worked as a producer for furthermore Naked Eyes, a-ha and the B-52's.

Their success already kicked off with the first single, “Straight Lines” entered the UK Singles Charts within no-time. The three following singles, “Living By Numbers”, “This World Of Water” and “Sanctuary”, even created an international spotlight. Debut album From A To B (1980) gained great commercial success too and peaked at #35 on the UK Album Charts.

The original release of From A To B contained ten tracks in total.