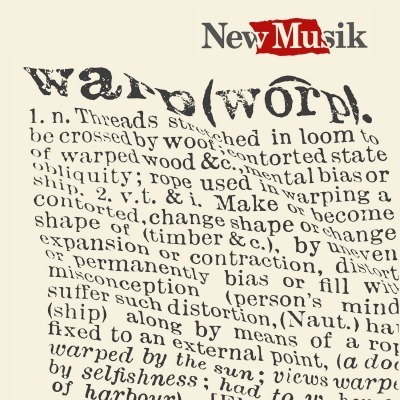 The English synthpop, new wave group formed in 1977 in London and was led by Tony Mansfield, who later worked as a producer for furthermore Naked Eyes, a-ha and the B-52's. Their brief existence only lasted five years, until they split up in 1982. However, they had five successful years and scored several hit singles. In 1982 their third and final album Warp was released, which featured the synthesized version of The Beatles' “All You Need Is Love”.

The original album consisted of 12 tracks, this expanded edition of Warp includes five bonus tracks and is available as a limited edition