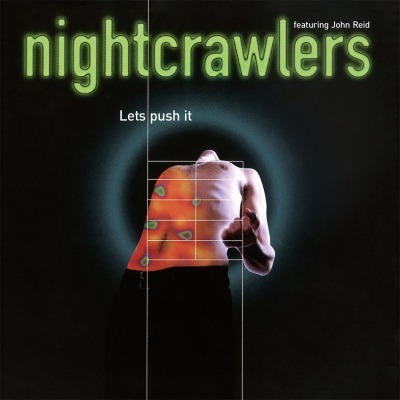 Nightcrawlers is a Scottish house music project, assembled by producer, DJ and vocalist John Reid. In 1992, John Reid formed the act following his local success as a DJ and vocalist. It was 1995 when he released his debut album, which was titled after its lead single. Two singles of the album reached the UK Top 10: “Push The Feeling On” and “Surrender Your Love”, plus three singles that reached the UK Top 40: “Don't Let The Feeling Go”, “Should I Ever (Fall In Love)” and the lead single “Let's Push It”. The latter became an overnight success, peaking at No. 7 on the US Hot Dance Club Play charts and briefly crossing over to pop radio, peaking at No. 80 on the Billboard Hot 100. “Push The Night Again” gained new spotlight recently, when Nightcrawlers together with Riton scored a worldwide#1 hit with “Friday”, which is a remix of the track.

“Push The Feeling On” was then remixed by Marc Kinchen, an American record producer. He stripped down the song to edited vocal samples, creating an unusual sounding track “The Dub of Doom Mix”. Reid released an album containing all six singles he had previously released, using the single “Let's Push It” as the album's title. Marc Kinchen once again worked closely with Reid, repeatedly remixing tracks to his trademark sound.

Lets Push It contains the original three bonus remixes and is available on vinyl for the very first time. It is available as a limited edition