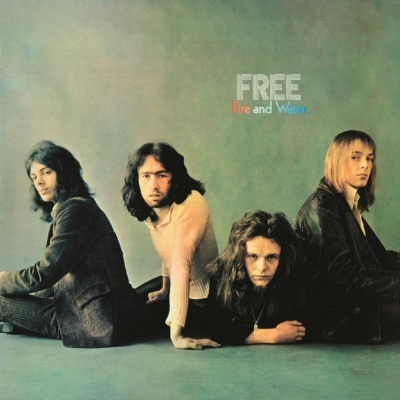 Free was one of the British bands that pioneered Hard Rock. Despite a short life span, they were a huge influence on many bands to come, thanks to their style of stripped-down British Blues.

Formed in London back in the spring of '68 by Paul Kossof and Simon Kirke, who were soonjoined by Andy Fraser and Paul Rodgers.

Their follow up to Free , Fire And Water, peaked at #17 in the album charts, carried by the Classic Rock anthem "All Right Now" - which peaked at #4 in Billboard's Hot 100 in 1970. Paul Kossoff's guitar playing and Paul Rodger's incredible voice made Free one of the best bands around. Their revered legacy is justified