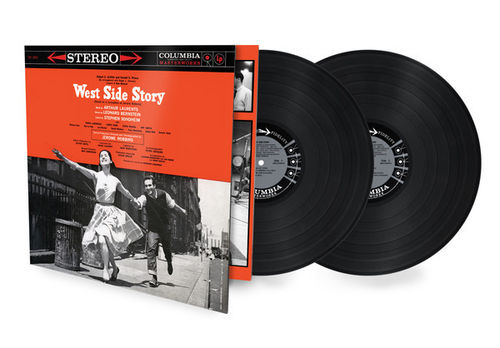 Analogplanet's Best Reissues of the Decade! 2020

"The best known songs here include just about all of them. Even if you don't know the show you've probably heard "Something's Coming," "Maria," "Tonight," "America," "I Feel Pretty" and thawed ahead of its time "Gee Officer Krupke" which references marijuana and cross-dressing and indulges in some curse word fudging—all of which was absolutely outrageous in 1957, which is when the show opened." - Michael Fremer, analogplanet, 11/11 Music, 11/11 Sound

This 1957 Broadway musical retelling of Romeo and Juliet is hardly modern now, yet its story of young lovers starcrossed by ethnic (rather than family) rivalries is as timeless and as moving in 1992 as it was in Shakespeare's day. And the score is, to my mind, the best thing Bernstein ever did. www.stereophile.com

Much has been written about West Side Story, which began as a transmogrification of Romeo and Juliet as a feud between the Jews and Gentiles living on the East side in modern-day New York, only to morph into a confrontation between two street gangs, one American the other Puerto Rican, on the upper West side of the city. Initially, Leonard Bernstein, its composer, was to have written both music and lyrics, but Stephen Sondheim was eventually brought in to handle the latter.

With Arthur Laurents contributing the book, and Jerome Robbins devising the staging, the show opened to great acclaim on September 26, 1957 at the Winter Garden, where it played 732 performances, and was subsequently revived several times on Broadway and around the country. But it was the film version, made three years later with Natalie Wood as Maria, that ensured its popularity worldwide.

Though there are many recorded versions of the percussive score available, the original cast album, with its fresh, spontaneous performances, remains the standard by which all others are measured. 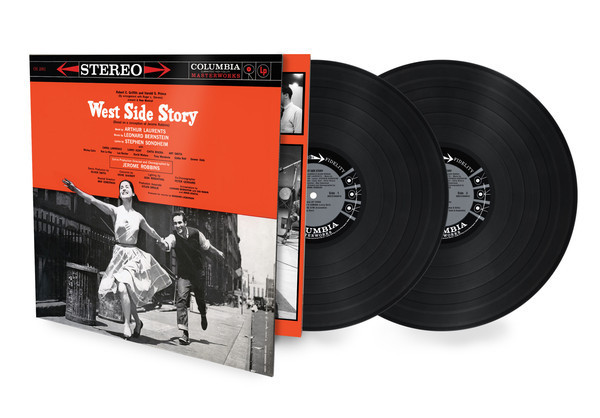