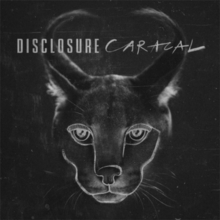 Disclosure are an English electronic music duo. The siblings grew up in Reigate, Surrey. Their debut album Settle was nominated for Best Dance/Electronica Album at the 2014 Grammy Awards.