The Descendants Of Mike & Phoebe - A Spirit Speaks - 180g LP 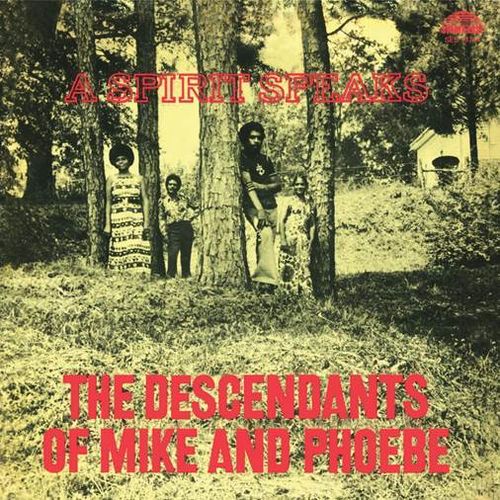 Pure Analogue  This LP is an Entirely Analogue Production

A Spiritual Deep Jazz masterpiece on Strata East '73 and regarded as the most unique of albums. An absolutely essential and hugely sought after title commanding large sums of money. This recording comes from original tapes, expertly mastered by Ray Staff and pressed on the best Pallas 180 gm Vinyl.Do not miss this title!!!

One of the most unique albums on the Strata East label – and that's saying a heck of a lot, given the creative energies flowing through that legendary jazz outlet! Descendents Of Mike & Phoebe is a righteous little project put together by Spike Lee's father, Bill Lee, and his brothers and sisters (Cliff Lee, Grace Lee Mims, and Consuela Lee Moorhead) – working here in a group named after their slave ancestors, who are paid tribute in a beautifully flowing batch of tunes! Lee's round, warm bass tones are firmly at the head of the group on most numbers – recorded at a similar level to his excellent work with Clifford Jordan on Strata East during the same time – and other instrumentation includes piano from Consuela, flugelhorn from Cliff, and percussion from Sonny Brown and Billy Higgins – all used in a wonderfully evocative style that's even better than some of Lee's later soundtrack work. A few numbers feature vocals from Grace – singing wordlessly and with a really heavenly sort of quality – and together, the whole group have an undeniable sense of power and majesty, yet also one that's touched by a really personal sense of poetry too. Titles include a great version of Lee's "Coltrane", which was more famously recorded with Clifford Jordan.

The Descendants of Mike and Phoebe" was chosen to honor the maternal slave ancestors of the Lee family who are six generations removed from the players (four family members play on the album). Featured on five of the ten tracks is the soprano voice of Grace Lee Mims, which is truly lovely and adds an ethereal element to the underlying jazz. My favorite track on the album is "Coltrane," which features bassist Bill Lee, who really stretches out (you can find him on numerous significant jazz albums from the 60s). This song is probably most familiar to people as played by Clifford Jordan. Cliff Lee on flugelhorn supplies the brass element and along with Consuela Lee Moorehead on piano show that this was indeed a distinguished musical family. 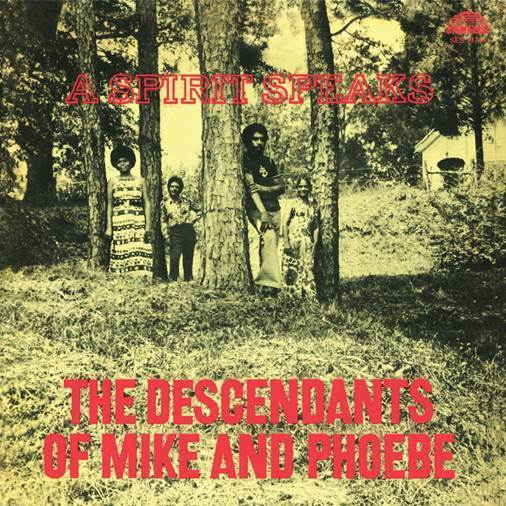