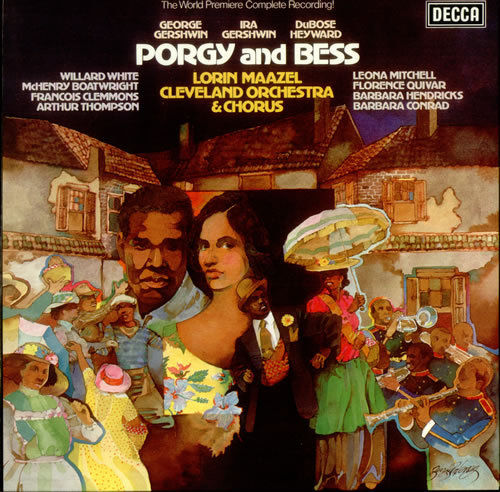 In 1935, George Gershwin, the pioneer of jazz, Porgy and Bess, was the stony path of his career from the badly paid songwriter to the triumphant composer of America. The unbroken success of this unique stage set, which can only be performed by black ensembles, surely lies in its stylistic mixture of serious music symphonic and jazz-pierced popular music. Just as exclusive as a production outside of the American continent is the present recording on record from 1975, which without exception all previously submitted cross-sections and soundtracks leave.

Masterful in interpretation and sound, Lorin Maazel's collaborators unfold the thrilling drama of milieus, with the famous evergreens such as "Summertime", "It is not necessarily so" and "Buzzard Song" finally in the coherent context of the fully-composed large form Shine. This 3-LP box is music for the lonely island, a production on which the Decca can be proud because of the undivided enthusiastic jubilation of the international trade press. We are also proud to be able to offer this milestone of American music history once again on vinyl. 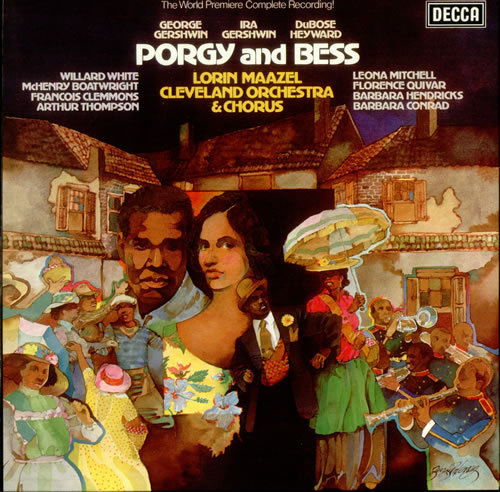