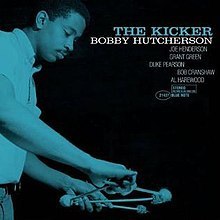 The sound is superb: airy, dynamic, tonally true, billowing with overtones. When the musicians play in unison, they remain distinct, with no excessive shmooshing.—Sound 5/5 red Kaplan Stereophile