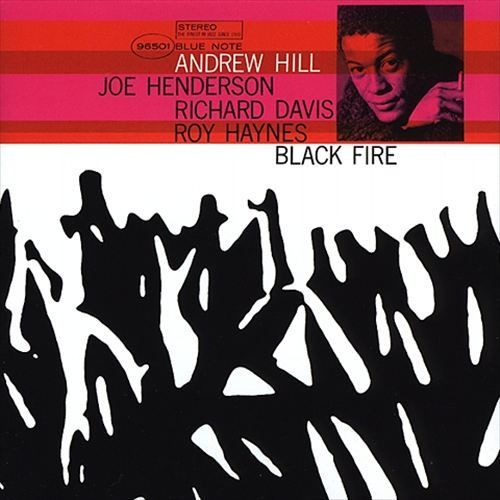 Andrew Hill’s Black Fire is both the pianist and composer’s debut and an acknowledged masterpiece of modern post-bop jazz. Featuring a sublime quartet with Joe Henderson on tenor saxophone, Richard Davis on bass, and Roy Haynes on drums, the music still sounds as fresh today as it did the day it was recorded in November 1963, the start of an astounding creative streak that also produced Hill’s great albums Smokestack, Judgment!, and Point of Departure during a period of just 4 months.

The so-called Tone Poet (Joe Harley) is confident that his audiophile reissues will allow 21st-century listeners to hear what the musicians heard as the master tape was played back on the studio monitors in Rudy Van Gelder’s studio 50 or 60 years ago. He believes that, in terms of quality, Blue Note albums have never sounded or looked better. "Every aspect of these Blue Note releases is done to the highest possible standard," he says. "It means that you will never find a superior version."