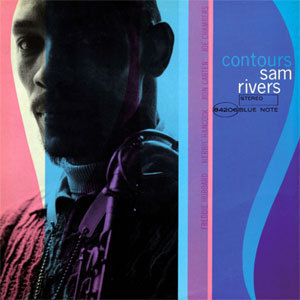 Selections:
Side A:
1. Point of Many Returns
2. Dance of The Tripedal
Side B:
1. Euterpe
2. Mellifluous Cacaphony