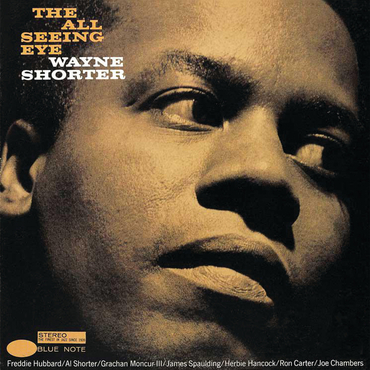 The All Seeing Eye is the ninth jazz album by saxophonist Wayne Shorter, recorded on October 15, 1965, and released on the Blue Note label.

The AllMusic review by Scott Yanow states: "it is clear from the start that the music on this album is not basic bop and blues... the dramatic selections, and their brand of controlled freedom has plenty of subtle surprises. This is stimulating music that still sounds fresh over five decades later".