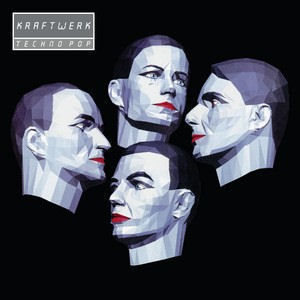 Kraftwerk return from five years of silence to reclaim their throne as leaders of a machine-pop revolution that they themselves began over a decade before. Their 'Techno Pop' album, first released under the name 'Electric Café' but now restored to its originally intended title, provides a 360-degree overview of a multi-lingual, multi-channel, musically diverse global village.

From the block-rocking beats of 'Boing Boom Tschack' to the electronic funk and computer animation of 'Musique Non Stop', Kraftwerk soar into the digital age. Their first excursion into digital recording finds both beauty and unease in a polyglot world of permanent media overload.

In 2009, Kraftwerk have upgraded their Kling Klang masters with the latest studio technology and these magnificent recordings still sound like nothing else in the history of music. Kraftwerk are unique, pristine, profound and beautiful. Decades may pass, but their streamlined synthetic symphonies stand outside time, as fresh as tomorrow, transcendent and sublime. 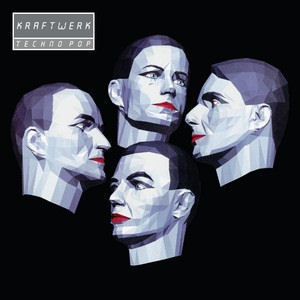