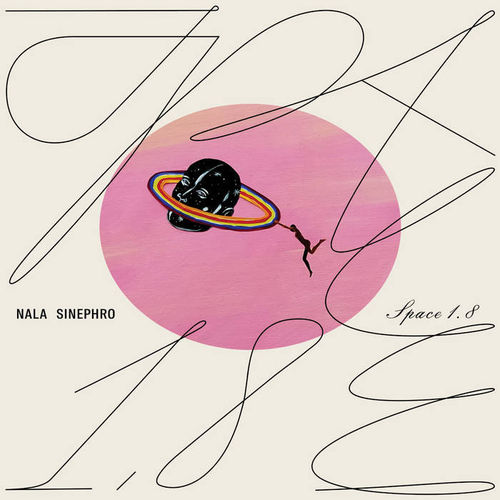 Caribbean-Belgian composer, producer and musician Nala Sinephro presents her debut album Space 1.8 to be released physically on the 14th of January. Sinephro's music fuses meditative sounds, jazz sensibilities, folk and field recordings. Her musical practice is rooted in the study of frequency and geometry and guided by the premise that sound moves matter.

Following electrifying live performances across the London scene, word of Nala Sinephro's playing quickly spread throughout the UK jazz scene, consequently landing her performances as part of the celebrated jazz night Steam Down, alongside playing with and supporting the likes of Demae, Eun, Coby Sey, Rosie Turton, Robert Ames, London Contemporary Orchestra, Touching Bass, Spitfire Audio, Nadeem Din-Gabisi. She was touted as one of The Guardian's artists to watch in 2020, has garnered support from the likes of Gilles Peterson; and is a resident DJ on NTS sharing monthly selections of celestial sounds. In 2021, she joined the innovative Warp Records roster where she continues to weave her unique sound world.