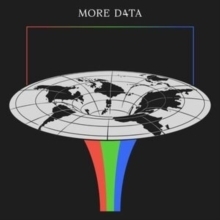 For bands, a "hiatus" is usually just a polite way of announcing a break-up, but sometimes, a hiatus is just that - a hiatus. Back in 2017, when Moderat announced that they'd be taking an extended break following a final concert in their hometown of Berlin, many assumed that the group was basically calling it quits. After all, they'd already completed a celebrated trilogy of albums, repeatedly broken into the pop charts and performed all around the globe (including mainstage sets at some of the world's biggest festivals, including Coachella, Roskilde, Rock Werchter, Glastonbury, Primavera, Sónar and many, many more) - what else was left for the German trio to accomplish?